Our list of current Automatic Consolidation Software products are listed below. If you cannot find what you are looking for, please contact us and we will try our best to help you. 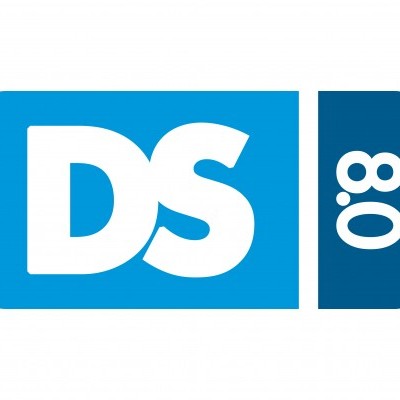 The AUTO Soils Consolidator has been launched alongside the latest version of ELE’s DataSystem soil test management software which is loaded with the current BS, ASTM and AASHTO standards, and is compliant with Windows 10.

By automating the test procedure, DS8 lowers the cost of testing and frees staff time for other work. For example, manual systems rely on a user being available immediately when each step is completed, which causes inevitable delays. The AUTO Soils Consolidator also speeds up test times by simplifying the set-up procedure; intuitively taking the operator through the procedure, ensuring that the correct standard is applied and that the set-up is appropriate for the sample and cell. Loading and unloading increments can be defined by users and configuration templates can be stored so that subsequent tests can be set up quickly and easily. With Ethernet connectivity, DS8 is able to manage up to 16 machines simultaneously, so with a small footprint it is simple to set up and run a comprehensive geotechnical testing facility in a small laboratory. This connectivity also enables users to monitor tests remotely 24/7, and also provides an opportunity for remote service diagnostics. Real-time graphical outputs are available in the DS8 software, and operators now have the ability to make changes to tests as they proceed; target loads for subsequent stages can now be changed after a test has started, without having to restart the test from the beginning. The reporting capability of DS8 has been significantly expanded over previous versions. For example, users now have the ability to select consolidation plots to be included in the report, and templates can be slightly modified with results presented in a customisable pdf format.